Ninjutsu or Ninpo is a Japanese martial art very different from the modern sports martial arts. Ninjutsu was practiced by the ninja (shinobi) during feudal Japan and the techniques were often passed down within families. These warriors trained in both armed and unarmed techniques to be used in a variety of surcumstances. Ninjas were used as informants, assasins or scouts among many more specialized skills.

Often considered dishonorable compared to the samurai of their time. The Ninja would run away from a fight as long as they survived, which was frowned upon. The Ninja would work in small teams often each with unique skill sets that would make them a formidable opponent.

The Ninja that we have in pop culture, can be a source of inspiration, and also a complication. There is a lot of misinformation about our martial art on the internet. There was no magic, there are specific tchniques that help us “disappear” if we need to, but they generally mean hiding in plain sight.

Today the Ninja looks very different, we are not in a time of war (at least in North America), and the type of training that was required then, isn’t what is needed anymore. We train in a way that will allow our bodies to age better with less injuries and long term disabilities such as arthritis.

Our focus at Martial arts Durham is to keep training effective, but have more fun with it as well. We are training for serious situations, but it is a long process, and we also have to keep things interesting. For new students with no prior experience, our goal is to get you moving in a way that might save your life: how to fall properly, how to avoid getting hit, and how to strike.

As we grow we introduce throws, multiple opponents and weapons, including the most common ones for todays attackers such as  a gun or a knife.

The biggest thing we look to build is the self. Self-confidence, self-discipline, self-control, and self-defence; There are many kinds of the self we will grow, and it is definitely not all punching and kicking. With a focus on meditation, stretching, and answer the question how can I stay relaxed while under stress?

What Equipment do I need to start?

Honestly, not much other than an open mind. Eventually we will have you wear a uniform (gi) but that isn’t needed right away, and we will have specific classes where we train in street clothes to simulate a more accurate real scenario. Other things like weapons can be acquired over time depending on the class sizes. 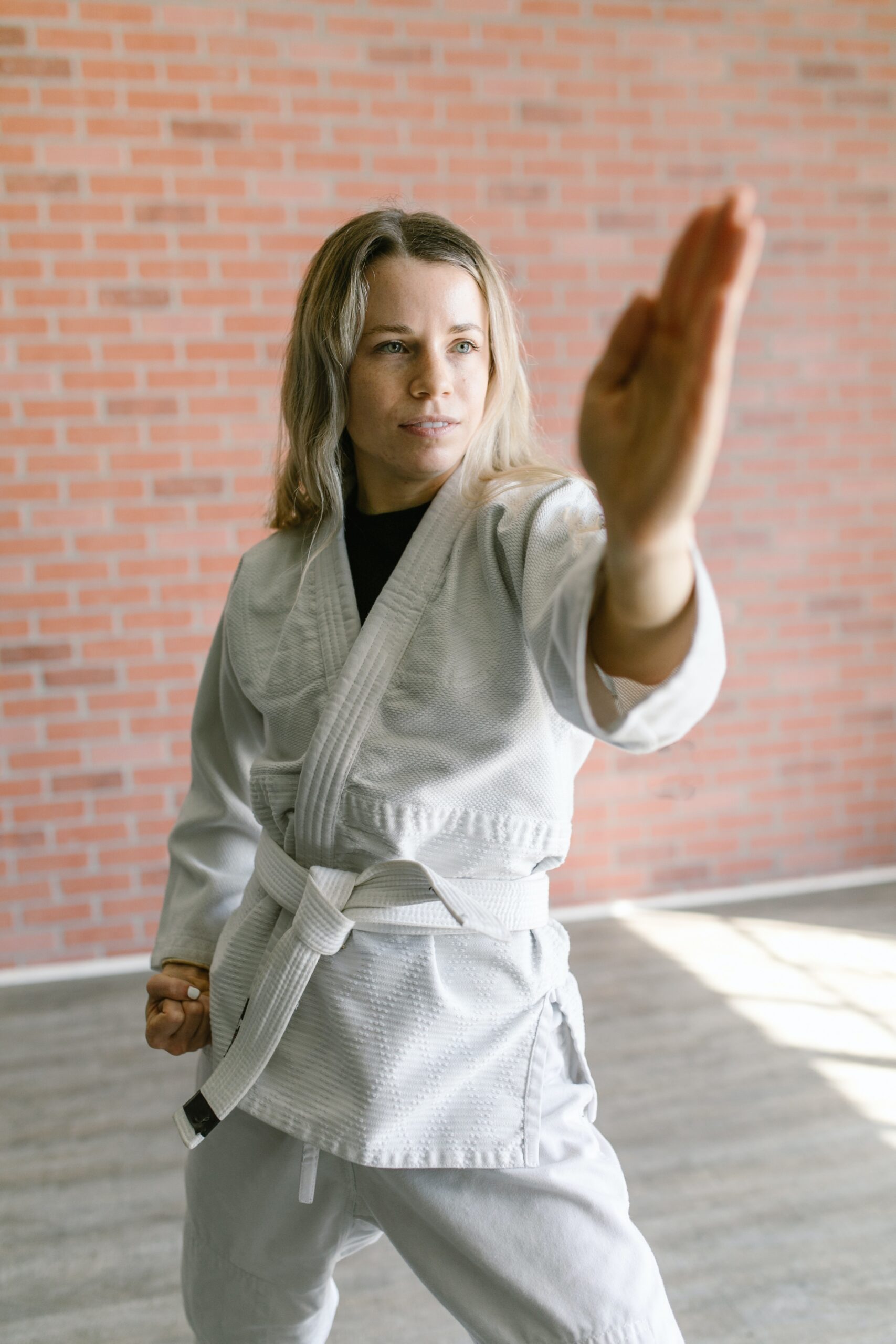